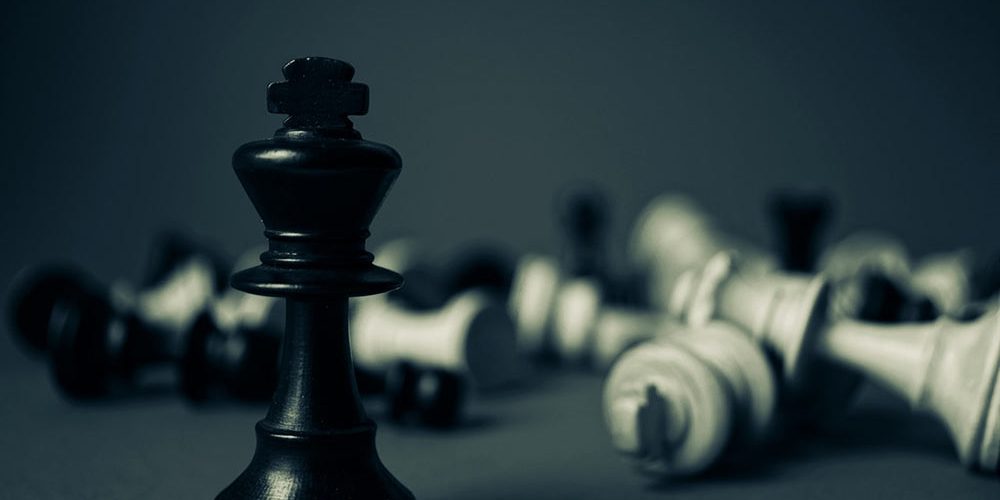 The new law adapts the Polish legislation to the EU Directive on Compensation Claims for infringements of EU and national competition law and applies both to national cases as in cross-border proceedings involving European Union countries.

The law regulates not only the liability rules for damages caused by infringement of competition law, but also the rules of claiming such damages in civil proceedings (i.e. by way of private law).

The main purpose of the act is to grant full compensation to individuals and legal persons, regardless of whether they are directly contracted by the defendant, and whether the competition authority has previously identified a breach (private enforcement). The defendant must prove that he is not guilty. New regulations impose a presumption that infringement of competition law causes damages.

The legal actions may be taken not only by the victims, but also their representatives – organizations that associate consumers or businessmen. District courts are competent to settle these cases, irrespective of the value of the subject matter of the dispute. The law does not concern violations of the provisions of the Unfair Competition Act.

The new provisions apply to claims for compensation for damage caused by infringement of competition law that took place after the new law entered into force.