What to do when your neighbor is felling trees? 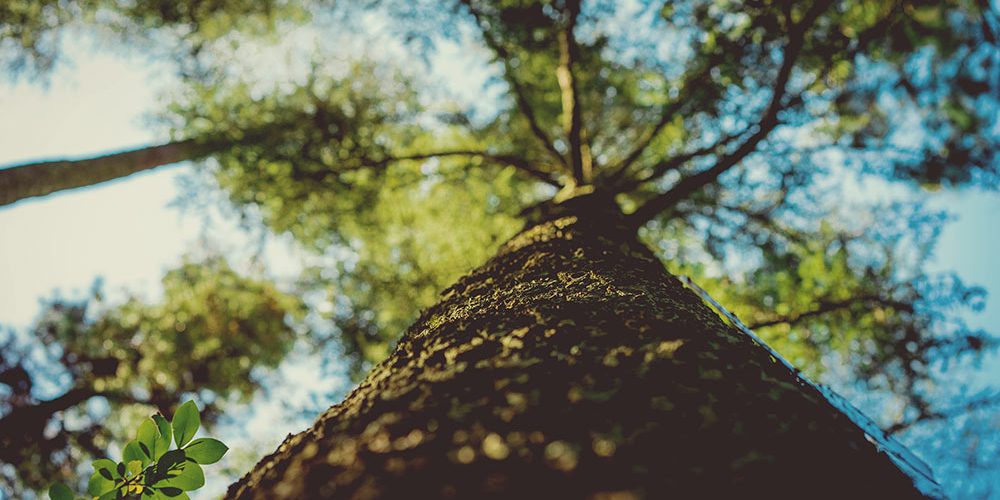 A neighbor of Mrs. Sąsiedzka felled five populous trees (one of them was cracked after a storm), two big maples and a few small bushes. This situation has greatly upset Mrs. Maria. She not only is an environmental supporter but the fell of the trees has been done on the plot’s boundary. Whereas – as the surveyor found – the tree’s trunks were located exactly at the border of the parcels (though behind the fence of Mrs. Maria’s, which was not at the border, but wholly on the plot of Mrs. Maria), but maples and lilacs – on the side of the neighbor in the distance of about 40 cm from the border, but their branches were partly on the side of Mrs. Maria’s. If this wasn’t enough, in a place where the cut down trees and bushes were the neighbor began to store building materials he used for his business (home construction and repair services), registered at home.  Mrs. Maria decided to take legal steps against her neighbor. What can she do ?  The rule is that to legally fell a tree or a bush the law requires permission from the competent authority. There are many exceptions to this rule.

The case is solved by Tomasz Ludwik Krawczyk, Ph.D. for Rzeczpospolita. We invite you to take a look: