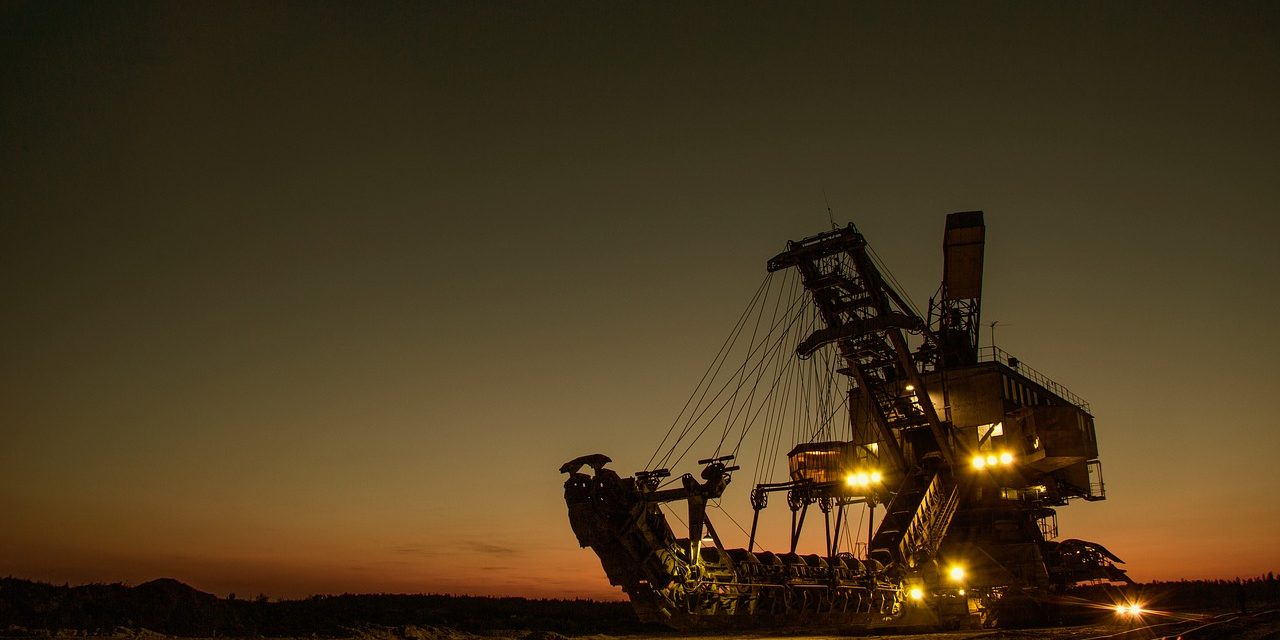 On December 6, 2017, The Government Legislation Center published a draft of a bill amending Industrial Property Law (IPL). These changes are connected among others, by the need to implement the new EU trade mark directive 2015/2436 (the deadline for its transposition ends on January 14, 2019). Nevertheless, the draft also includes many provisions adapting the Polish patent protection system to the European Patent Convention “EPC” and the earlier Patent Cooperation Treaty of 1970 “PCT”. The Proposed amendments are also aimed at streamlining the proceedings for the Polish Patent Office (PPO).

One significant change in the protection of inventions is amendment of article 47 IPL, which introduces the institution of international type search. The institution refers to article 15 para. 5 PCT and enables such a search to be carried out in relation to the national patent application. Thanks to this solution, the applicant will be able to obtain detailed information in a state of the art database at a relatively early stage of the proceedings and decide whether to seek patent protection of his invention in other countries within the PCT system. This change corresponds with the establishment of the Visegrad Patent Institute (VIP), which, apart from the European Patent Office, acts as the International Search and Preliminary Examining Authority.

However, the most important changes concern the trademark protection system. The transposition of new EU Directive 2015/2436 entailed the need to change the definition of a trademark, as the requirement of graphical representation of signs has been removed. According to the amended IPL article 120, any designation may constitute a trademark, so long as it allows to distinguish goods of one entrepreneur from another entrepreneur’s goods and it will be possible to present this mark in the trademark register in a way that allows determining an unambiguous and accurate subject of protection granted for this registration. It is worth recalling that further conditions which must be met by the trade mark presentation were previously specified in the ECJ C-273/00 Sieckmann ruling.

Significant changes will also affect the position of trademark buyers and licensees. In line with article 22 of the above-mentioned Directive, the current restrictions on the partial transfer of the trademarks has been removed from the provisions of article 122. Moreover, in accordance with amended article 163, the licensee – if the license agreement does not state otherwise – will be able, with the consent of the rightholder, to bring an action for infringement of the trademark protection rights. Until now, this entitlement regarding national trademarks has been limited to exclusive licensee, provided that the license was disclosed in the trademark register.

This long-awaited change has also affected the Polish transposition of IP Enforcement Directive provisions relating to the so-called right to information.  The added article 286(1) specifies that the information may be revealed in connection with the scope of pursued claims. The presented draft provides for a number of other significant changes. The institution of collective marks was also given a deep reconstitution. The draft can be reviewed on the website of the Government Legislation Center, under the link: https://legislacja.rcl.gov.pl/projekt/12305951/katalog/12475890#12475890