Some advertisement tips not only for influencers 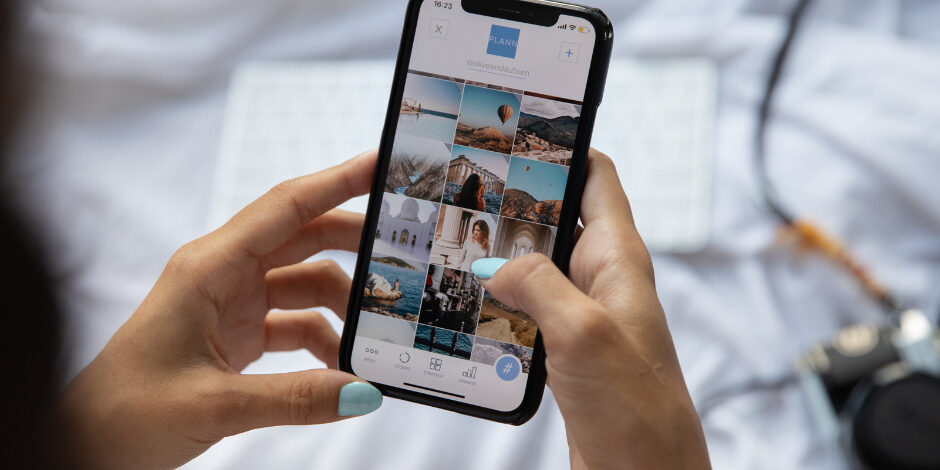 The President of the Polish Office of Competition and Consumers Protection (further “the Office”) has issued recommendations on the labelling of advertising content by social media influencers.

Influencers’ content may be misleading as to whether a message is neutral or commercial in nature. Consumers should be properly informed that content presented by influencers constitutes advertising or promotion of products/services of third parties or their own businesses. The advertising content must not be misleading (e.g. it must not be crypto-advertising or it must not omit important information needed to make a decision on the contract thereby causing or is likely to cause an average consumer to take a contractual decision, which he would not have taken otherwise). In case of any doubts as to whether material about a product or service constitutes a commercial message and whether it should be labelled as an advertisement, it is recommended to do so.

In particular, the President of the Office underlines the following: 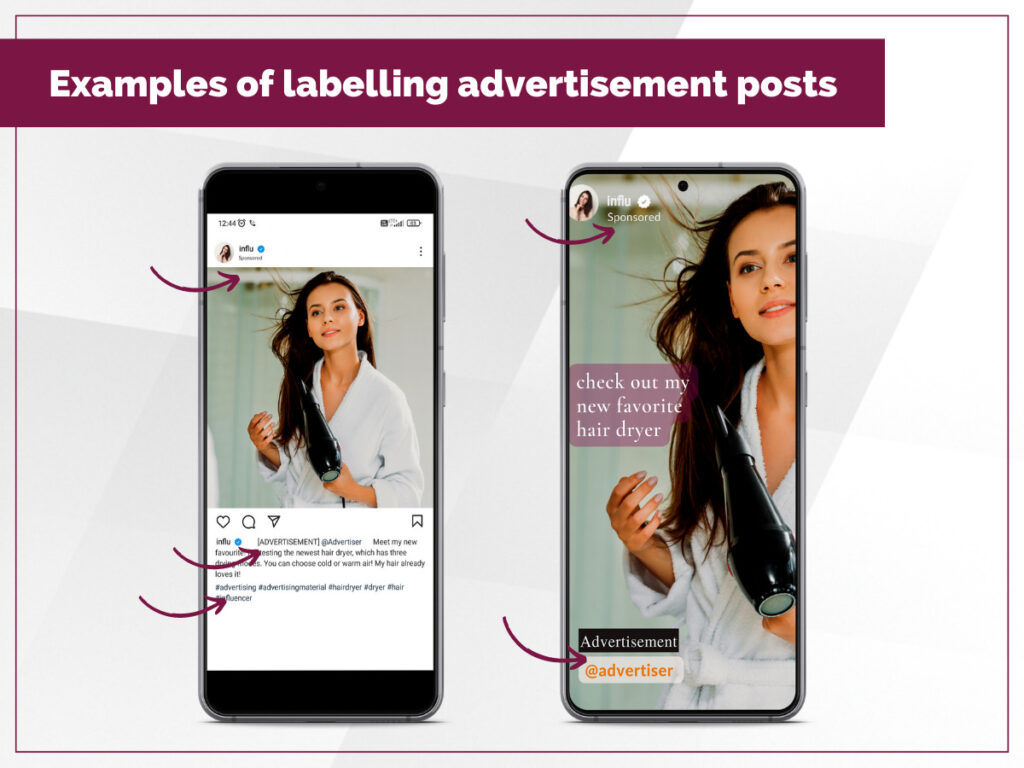 Hints for PR agencies and advertisers