You are here:
NewsLegal update 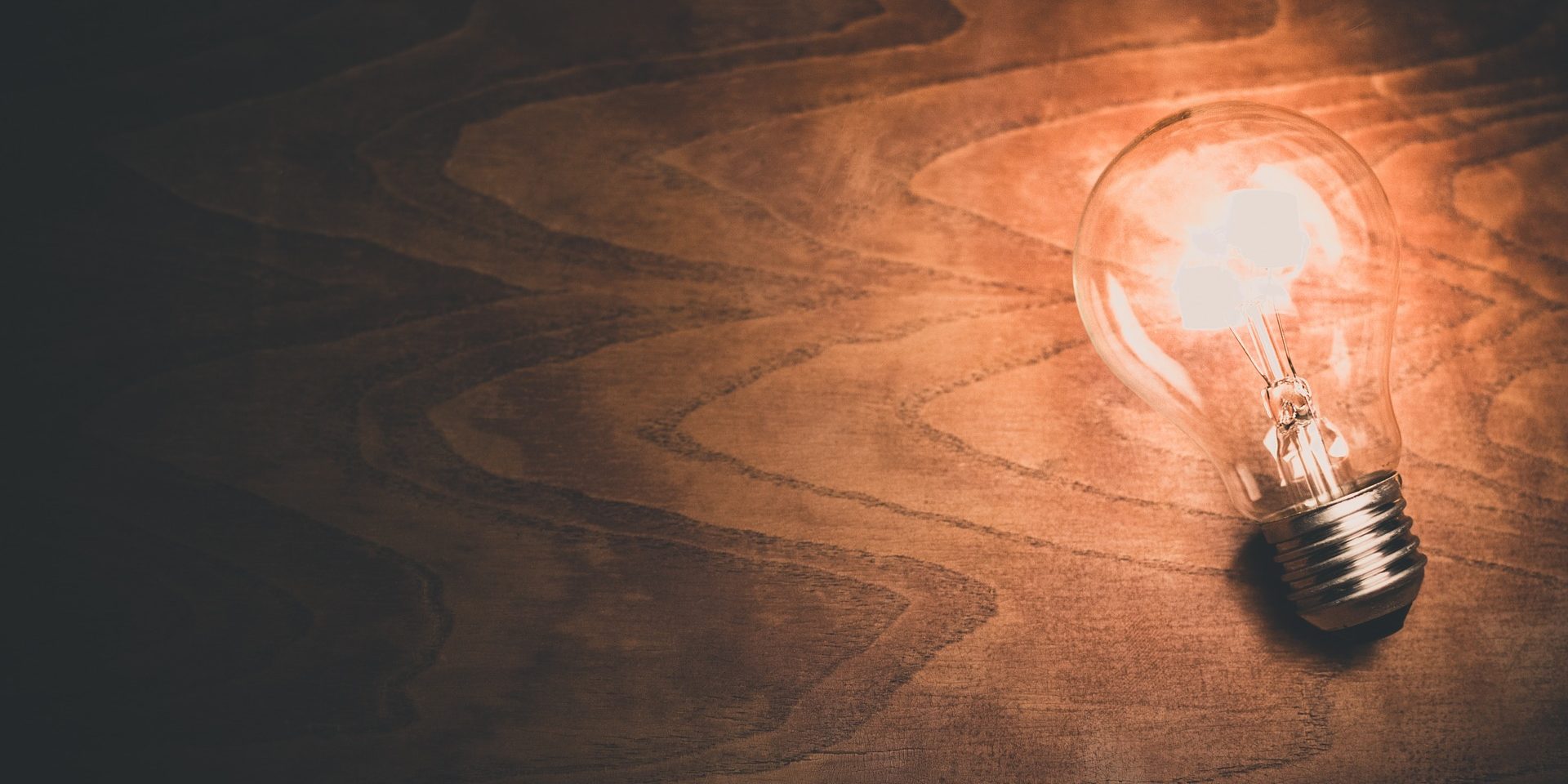 The Polish Copyright Law provides for a number of different ways to compensate for losses incurred as a result of an infringement of economic rights. From the beginning, the most controversial was the possibility of claiming the amount twice or even three times more (in case of culpable infringement) than the remuneration for the consent to the exploitation of the rights.

The indicated provision created a risk that the aggrieved party would become enriched beyond measure. It was also said that this provision was simply too harsh for the infringer.

After that, in a new reality, it was no longer possible to claim three times the remuneration, but the problem remained. Currently, compensation may still be claimed, but only up to twice the remuneration of the legal use of the copyrighted work.

Read more in the Joanna Wąsowska Articles on Lexology!