You are here:
Legal update 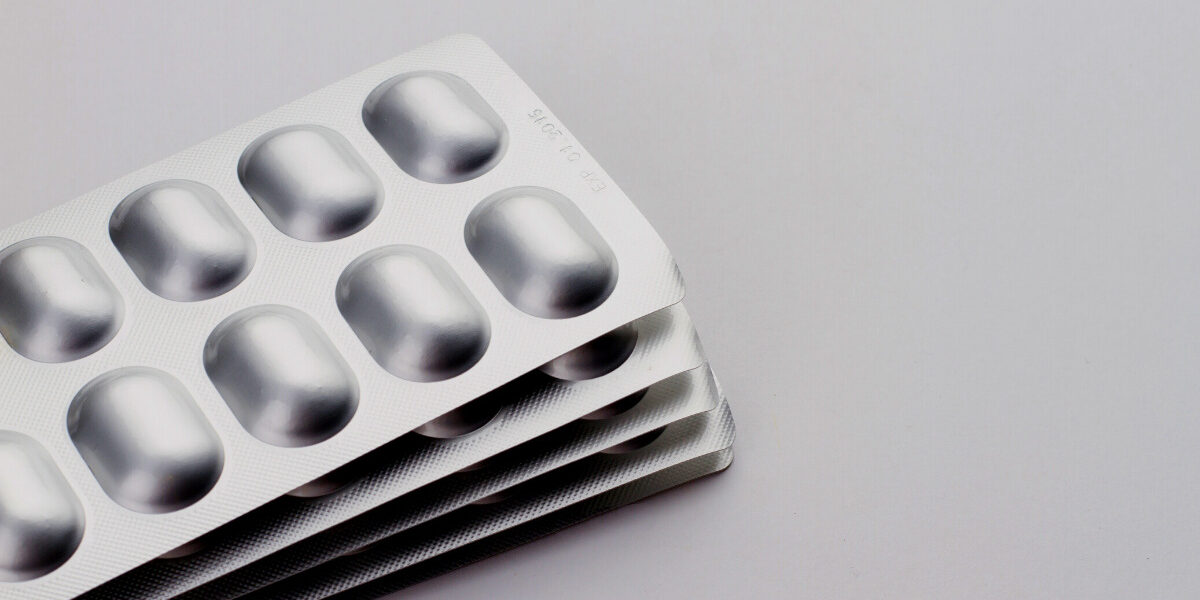 Background of the case

The lawsuit was brought by the Lithuanian manufacturer of the medicine against the parallel importer of this medicine from Lithuania to Poland. The medicine was marketed in Lithuania in packs of 50 tablets and in Poland in packs containing 30 or 100 tablets.

The Lithuanian manufacturer marketed the medicine in Lithuania and Poland using two different trademarks for it in these markets. The importer replaced the originally affixed trademark with the trademark used by the holder trademark in Poland (the importing Member State).

The crux of the dispute was the issue of assessing the legality of the repackaging the product imported from Lithuania, into a new outer packaging, and affixing to this packaging the trademark of the Lithuanian manufacturer used by it on the Polish market and registered in the Polish Trademark Office.

Repackaging of the product and replacing the trademark

The Court of First Instance conducted the so-called BMS[1] test. These are the prerequisites developed in the EU jurisprudence for examining the legality of repackaging a medicinal product with another person’s trademark on a new packaging, the cumulative fulfilment of which excludes the assumption that there has been unlawful trademark infringement. Thus, the repackaging of a product using someone else’s mark will be admissible when: (1) it is a condition for placing that product on the market (objective necessity condition) (2) it does not affect the condition of the product (3) the new packaging contains a clear indication of the manufacturer and the importer (4) the appearance of the new packaging does not damage the reputation of the manufacturer and the product (5) the manufacturer was notified of the parallel importation before the medicinal product was placed on the market and, if requested, received a sample of the product.

On this basis, the Court of First Instance found that it was true that there was a need to repackage the product (in Lithuania it was packaged in 50 tablets, while in Poland the packages were to contain 30 or 100 tablets). However, there was no objective necessity to apply the Lithuanian manufacturer’s trademark used on the Polish market for the new packaging. Consequently, the majority of the claims raised by the Lithuanian manufacturer were upheld.

As a result of the appeal of the Polish importer, the Court of Second Instance changed the judgment of the Court of First Instance and dismissed the claim. The case was addressed to the Supreme Court, which found as follows.

1. The Pharmaceutical Law[2] does not provide the legal basis for using the manufacturer’s trademark by the parallel importer

The provision of Article 21a item 9[3] of the Pharmaceutical Law is a provision of public law character, from which it is clear only an administrative obligation to use a name falling into one of the categories contained in the cited norm – and not the importer’s right to use third parties’ trademarks. This provision cannot constitute an autonomous legal basis for interfering in the sphere of the rights of private parties by invoking the legality of such actions under administrative law.

2. The use by the parallel importer of the Lithuanian manufacturer’s trademark used by the latter on the Polish market was not a condition for placing that product on the market

The premise of “lack of access to the market” cannot be understood as the Polish importer’s inability to obtain a market position equivalent to that developed by the Lithuanian manufacturer, which has been selling the product and promoting the trademark in Poland for many years.

“Access to the market” does not mean “access to the market power”. The European Union single market does not preclude the granting of protection to the trademark used by the manufacturer in the Member State of destination of the parallel import in a situation where the infringer is motivated by the desire for greater profit. Trademark protection must not lead to an artificial partitioning of the EU market into the separate markets of the Member States; however, it does not mean that the trademark holder is obliged to allow other entities to use its trademark free of charge only because otherwise they would be in a worse market position.

It is also confirmed by the European jurisprudence that the condition of necessity (access to the market) is fulfilled if the rules or practices in the importing Member State prevent the products from being marketed in that Member State in the same packaging as that in which they are marketed in the exporting Member State; however, this condition is not fulfilled if the repackaging of the product is motivated solely by the parallel importer’s attempt to secure an economic advantage (ECJ judgment of 26 April 2007, C-348/04 – Boehringer II, points 36-37). The same opinion is shared by the General Advocate in the joint cases C-253/20 and C-254/20 Impexo, point 56 and 77.

3. Notification of an intention to repackage a medicine product is the duty of the parallel importer and is primarily intended to protect the trademark holder

The fact that in response to the notification, the Lithuanian manufacturer failed to object to the parallel importer’s intention to change the trademark may not lead to the refusal of judicial protection (in the response the manufacturer opposed only the repackaging).

It is an important judgment on rebranding, in particular for the pharmaceutical industry, explaining how the condition of necessity should be understood. The Supreme Court summarized that the situation described in the present case should be distinguished from the issue of exhaustion of rights to the trademark. The latter concerns the goods already marked with a trademark, which were already put on the market by a trademark holder or with his consent. In this case, the parallel importer marked goods with another person’s trademark. The repackaging of goods with the trademark with which they were marked in the exporting Member State shall be distinguished from the repackaging of goods and affixing another mark in place of (or, as in the case, alongside) the mark used in the exporting Member States.