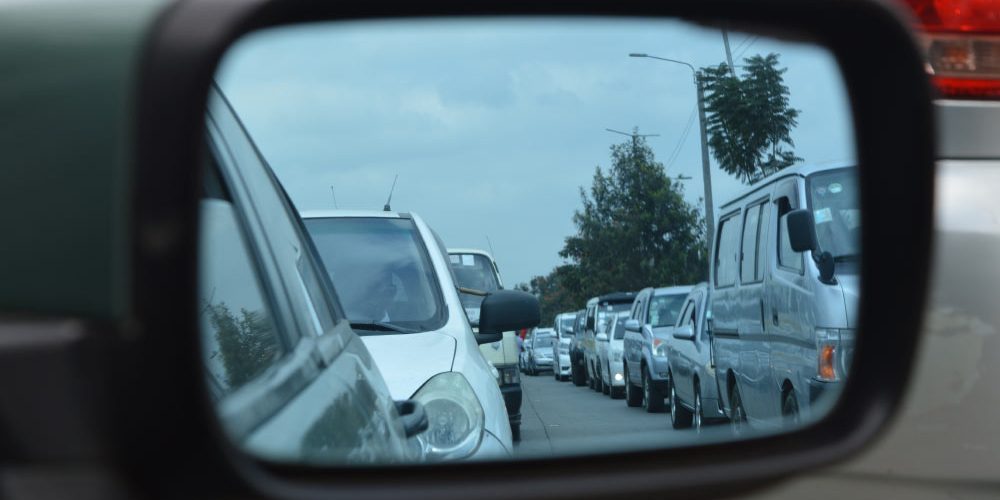 One morning, while looking out the kitchen window in her house located in a quiet, one way street, neighborhood of detached houses Mrs. Maria Sąsiedzka remarked two men in fluorescent vests assembling a new traffic sign.  When she came out to see what the sign had said with fearsome she discovered that it was a ban for parking on one side of her street, causing a significant shortage of parking spots, especially depriving her from the option to park in front of her house (the neighborhood is from interwar period and so houses don’t have garages nor driveways on their plots). From the men she found out that the sign is caused by  so called counterflow lane, which is a lane in which traffic flows in the opposite direction of the surrounding lanes. Mrs. Maria Sąsiedzka disagrees with the change of traffic on her street. What can she do in such situation ?

The case is solved by Tomasz Ludwik Krawczyk, Ph.D. for newspaper ‘Rzeczpospolita’. We invite you to take a look: