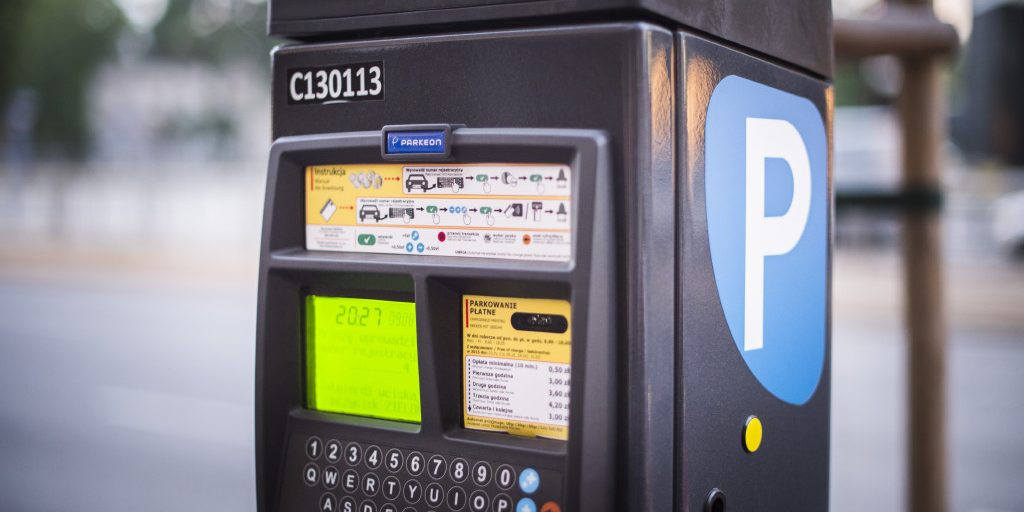 Attorney-at-law Tomasz Ludwik Krawczyk is a proxy of the resident of Warsaw who appealed By-laws Rules and Resolution no. XXXVI/1077/2008 passed by Warsaw City Council on June 26, 2008 concerning determination of paid parking zone, parking charges for vehicles on public roads, special fees, determination of the method of collecting fees and By-laws Rules regarding unguarded parking zones.

The Appellant argues that obligation to insert car registration number in the parking meter violates the Personal Data Protection Act and the right to privacy guaranteed by the Constitution. On April 7, 2017 the District Administrative Court in Warsaw recognized this case.

In the opinion of the Client an obligation to provide a car registration number for the purpose of buying parking ticket enables unauthorize watch of a purchaser. The City Hall and other units which have access to the paid parking system can precisely trace a vehicle’s route.

The Client claimed violation of  the Personal Data Protection Act in connection with the Act on Public Roads. These statutes do not empower the City Council to impose on the users of the paid parking system an obligation to provide car registration number. The Appellant indicated also violation of the Constitution prescribing the right to privacy. The objected regulations stipulate that collecting and paying the parking fees in unguarded paid parking zone – in case of purchasing ticket at the parking meter equipped with keyboard – involves obligation to indicate car registration number.

The announcement of a verdict was postponed until April 13, 2017.