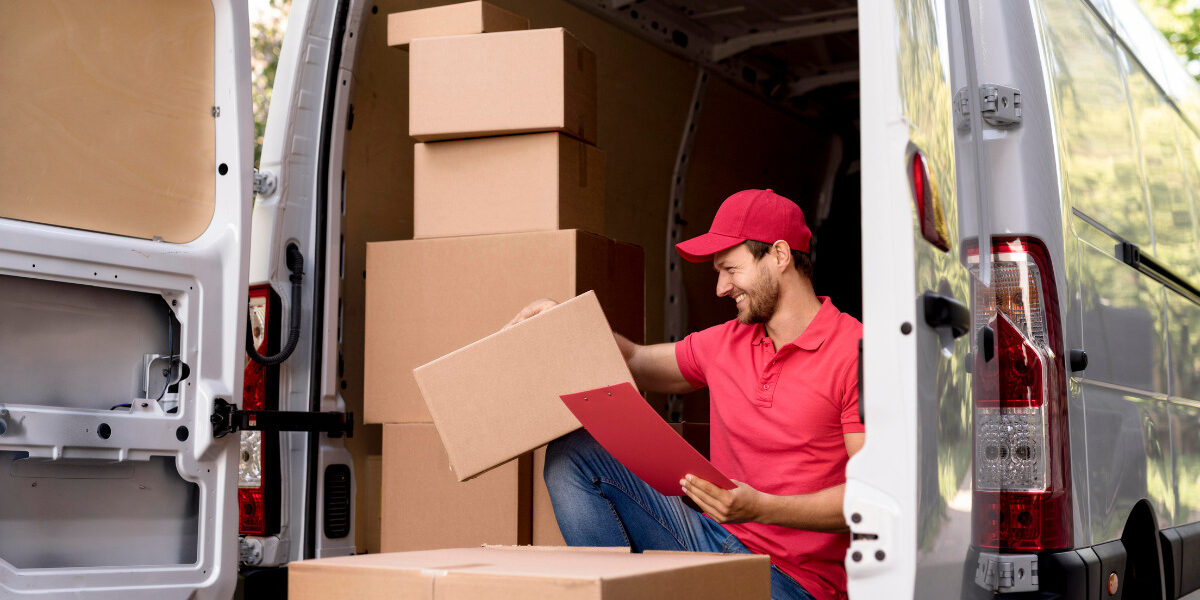 The situation which require taking the decision whether to notify the supervisory authority about the breach of personal data are the ones the controllers would like to avoid. Loss of a registered package with important documents containing personal data are reported to the supervisory authorities as incidents. Of course, not every situation requires reporting, all would depend on the results of the risk assessment. In July 2022 the Administrative Court in Warsaw, following an appeal submitted by a data controller, issued a ruling and stated that the controller of the data contained on the documents inside the correspondence is the entity sending it, and only he as the sender has knowledge of what data is inside the shipment. The courier service provider does not have such knowledge. The bank, and not the postal operator, determines the purposes of processing the data, as well as the means of processing them. Therefore, the sender must fulfill its obligations related to the breach. The Polish supervisory authority in this matter imposed an administrative fine of approximately EUR 100,000 and ordered that data subjects be notified of the incident by the data’s controller (bank).

Four issues were deeply analyzed by the Court in this case following the findings of the supervisory authority:

The mitigating circumstances affecting the final amount of the fine, were namely: (i) the number of affected data subjects – two individuals. The bank processes the personal data of a very large number of customers, and two individuals affected should be considered small, (ii) actions taken by the controller to minimize harm to data subjects – sending information to the individuals (not fully in compliance with the GDPR), (iii) no previous violations – the authority has not identified any previous violations of GDPR provisions by the bank.

The controller of the data contained in the documents inside the correspondence is the entity sending them, and only he, as the sender, has knowledge of what data is transmitted in the shipment. The courier service provider does not have such knowledge. Indeed postal operators or courier service providers are controllers, but only of the data appearing on the envelope, i.e. the data of the senders and addressees, the data to the extent necessary for the proper delivery of the mail. The controllers shall pay attention to the risk analysis in connection with revealed incidents and act consistently with the results of such analysis. Sending incomplete notification to the data subject may be helpful and is taken into account as mitigating circumstance but first the controller shall consider what goal they want to achieve by sending such a letter.